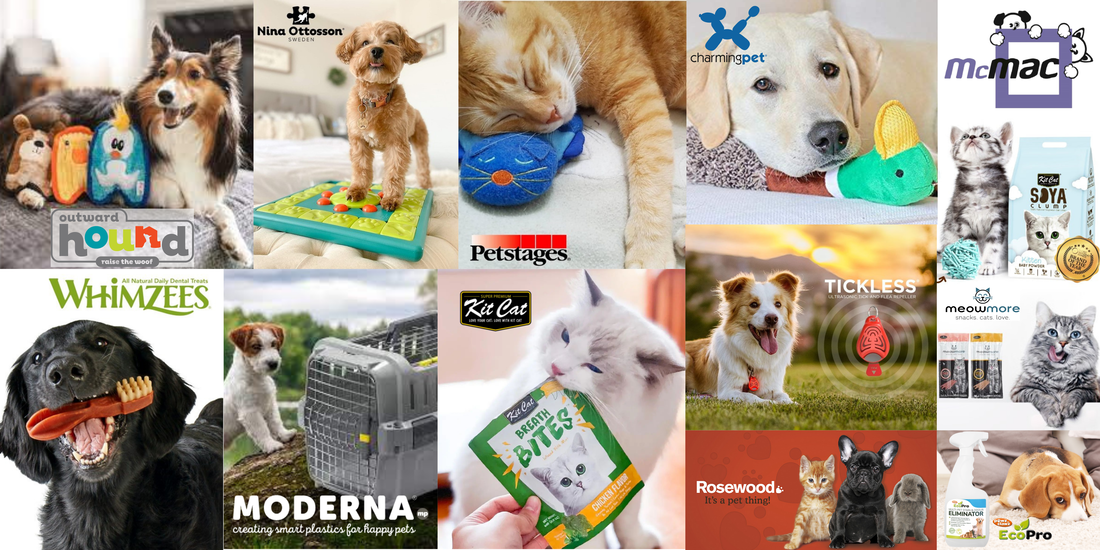 A puppy or dog chewing is as natural as breathing. We cannot teach dogs NOT to chew, we can only teach them what objects are acceptable to chew. Prevention and treatment of destructive chewing focus on management and educating the dog – to prevent your dog from chewing inappropriate items and to redirect your dog’s natural chewing-urge to appropriate, acceptable and resilient chew toys.

A dog’s mouth is somewhat analogous to the human hand as an investigative tool, and the healthy development of nervous and muscle tissue depend a lot on hearty chewing exercises. All owners should expect a certain amount of destruction from curiosity based or tension relieving oral tendencies from puppies. A puppy’s urge to chew peaks between 4-6 months when they are teething.

Chewing is an enjoyable and intrinsically reinforcing experience for puppies and adult dogs. Some dogs are more oral than others and some outgrow excessive chewing when the teething stage is over, but most dogs, even adults enjoys chewing.

Dogs can chew for many reasons: itchy gums when teething, to relieve anxiety and boredom frustration, as well as for entertainment. Just as some people bite their nails or smoke, dogs can release nervous tension by chewing to console themselves. Sometimes excessive chewing are symptoms of other underlying issues and these need to be addressed separately.

You need to teach your puppy at an early age as to what items are acceptable to chew and which are not, to prevent the dog from chewing inappropriate items as an adult dog.

In most households dogs sleep during the night and are left alone at home during the day with little or nothing to do. Dogs cannot go for walks when frustrated by four walls or go visit friends or go to the movies. What else is there to do, but to find something to chew to pass the long lonely hours. If the puppy or dog has not been taught from an early age as to what items are acceptable to chew, they will chew almost anything they can find. They have no concept that your pool pump, garden furniture, sprinkler system or plants has monetary value. If it is there…it can be chewed.

Today, almost all dogs are far removed from what they were originally bred for. Most breeds are working breeds and if not kept mentally and physically stimulated, you will end up with a dog that finds ways to entertain themselves and work off excess energy.

Lonely dogs with nothing to do all day will investigate their garden environment and pick up interesting smells and investigate it with their mouths and this then leads to what we humans call ‘destructive chewing’.

Dogs do not chew inappropriate items due to malice or spite because you have left him on his own, even if he ‘looks’ guilty when you come home. This ‘guilty’ appearance of ears down, head lowered, hind quarters tucked in and tail between the legs is nothing more than escape/avoidance behaviour. The dog display these behaviour because in the past he has learnt when there is a chewed object and you are present it equals something aversive (punishment). This behaviour is then instinctive – he is trying to avoid or escape the impending punishment.

Punishment after the act teaches the dog absolutely nothing about the wrong behaviour itself. You can even show them the chewed object; the dog will not make the association between the act of chewing (the wrong object) with the punishment. (For more info on why we do not use punishment read ‘Positive Punishment’ on the ‘About Us’ page)

When you get your puppy, arrange a confinement area, large enough for him to sleep in, play in, a toilet area (if you are going to use newspapers) and space for his water bowl. A confinement area is not the garage or laundry room around the corner; it is a space close to where all the social happenings of the home is taking place. You could invest in a baby gate to keep the puppy say for example in the kitchen or lounge or just to prevent him from going down the passage on his own.

The purpose of confinement is so that you can supervise him and prevent your dog from chewing inappropriate items around the house and to maximize the likelihood that your dog will develop a chew-toy habit with all the toys provided for him in this area. In this area you should have lots and lots of toys and chew toys, such as raw hides, hooves, ostrich chews and food dispensing toys.

New toys’ smells do not always generate a lot of interest.andnbsp; If he seems uninterested, just rub them between your hands for a while or smear some peanut butter on them or get the dog excited about the toy by playing with it with him. (Any toys provided for the puppy or dog must first be given under supervision to ensure that they do not ingest parts of the rubber, stuffing or plastic.)

All other objects such as CD’s, shoes, socks, cables, books, loose rugs etc. that the puppy can reach must be taken away -andnbsp;puppy proof your house, just as you would for a baby.

Food dispensing toys are quite expensive, but it is much cheaper than replacing cushions, carpeting, or re-upholstering your couch. When the pup is in his area provide him with chew toys and a few food dispensing toys such as Kongs, treat balls, buster cubes, molecule balls and stuff-a-balls. These can be stuffed with their daily food rations mixed with some sticky stuff such as peanut butter, liver spread and cheese spreads. You can really put anything in there that is safe for the dog to eat. I sometimes add in some viennas, biltong, cheese, chicken etc. just to make it a bit more interesting for my dogs.
Some of our favourite chew toys for pups - just click on the pictures for more information
​Instead of feeding him his food in a bowl (which can last about one to two minutes), let him spend his time working, licking and chewing his food out of the dispensing toys. Some food dispensing toys are also available especially for puppies – meaning the rubber is softer on their gums.

Do not take chew-toy chewing for granted, let your dog know that you strongly approve of his newly acquired, appropriate, and acceptable chewing. Offer verbal praise and maybe some treats every time you notice your dog chewing his chew-toys. This will then encourage the puppy to choose these items to chew.

After some time when you see the puppy is learning to entertain himself with his chewy toys and chews them often; then you can start to allow him some supervised access to the rest of the house and garden. If during this time you see him nibbling or chewing on an inappropriate item, distract him with a clap of your hands and direct him in an encouraging tone of voice back to the appropriate chew toys and verbally praise him when he chews on them. Don’t make a big deal if you catch the dog chewing on a forbidden article – you want to give the ‘wrong’ behaviour as little attention (albeit negative) attention as possible.

To prevent accidents from happening in the garden when you are not at home, cordon off areas such as expensive plants, flowerbeds, pool-pumps and place heavy objects such as bricks or paving slabs over underground electrical wiring at pumps and gates. This way you set the dog up to be successful, you are not even giving him the chance to chew the wrong items. And leave lots of stuffed food dispensing toys and chewies outside for him to entertain himself with.

Using taste-aversion techniques such as applying bitter-tasting-sprays on no-go-items can help, but it is not a very successful technique on its own, it can just re-direct the dog towards another inappropriate object that has not been sprayed with a bitter taste and some dogs don’t find the taste aversive at all.